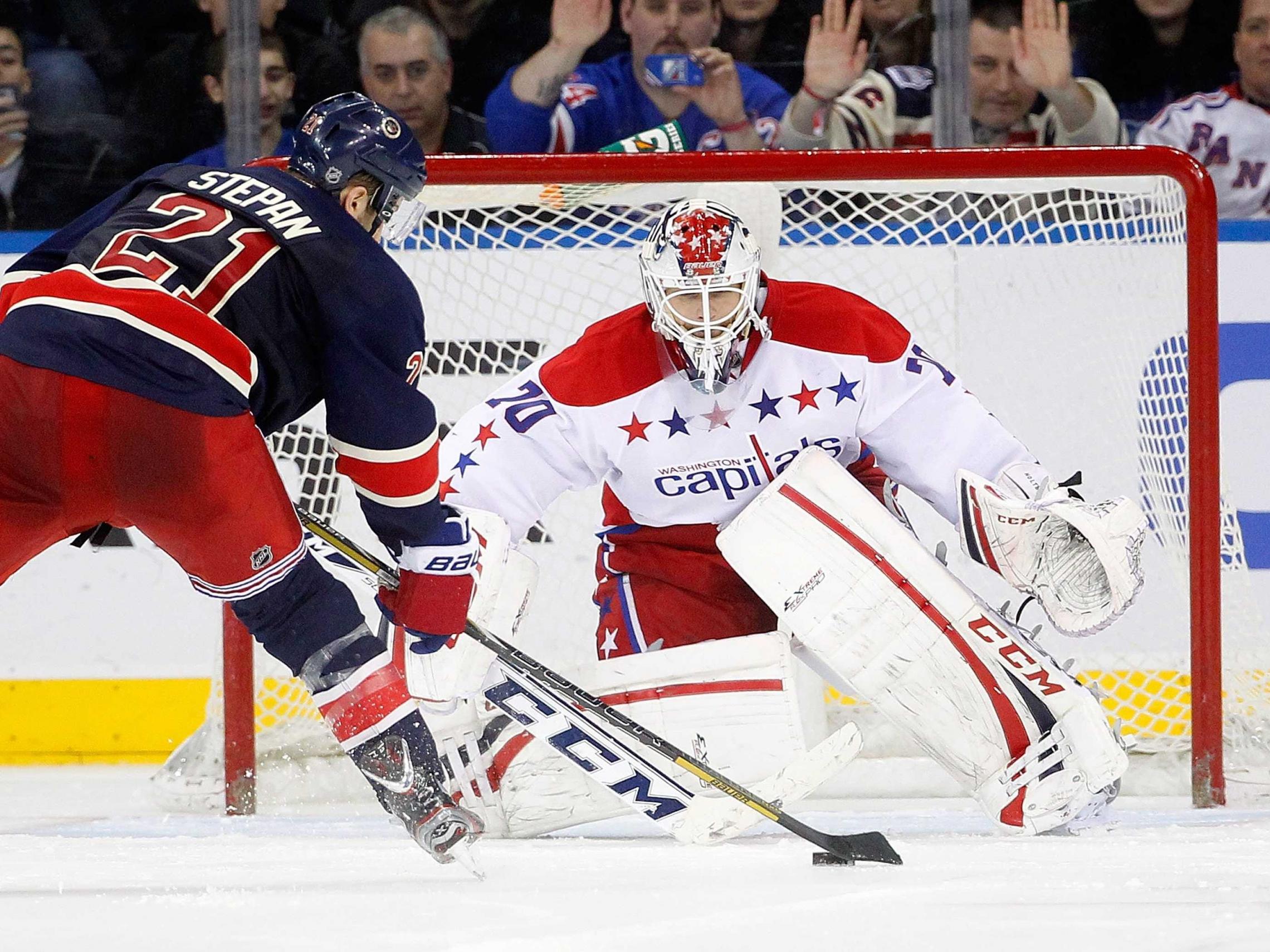 Analysis : According to the results of the last regular season, 20 teams out of 31 showed a positive balance of victories / defeats on home ice and the same amount – a positive difference between the pucks (on average +0.73 per game).

Out of the four Stanley Cup semi-finalists, only Tampa remained in positive territory (goal difference +0.8), last year’s and the new champions were worse away (-0.4 goals per match for Pittsburgh and -0.3 for Washington “).

Conclusion : the  status of the owner is one of the main factors in determining the favorite, but it is also taken into account by the bookmaker (on average, the coefficient for the owners is 35-40% lower).

Strategy : Bets based on the last 5 matches (we bet on the team if 3 or more wins are won).

Analysis : 19 teams did indeed show expected results more often, but on average the advantage was negligible (the pass bet was successful 51% of the time). The most stable were the outsiders: “Arizona”, “Montreal” and “Buffalo” (59.3% of the results by inertia of the last 5 matches). The middle peasants were in a fever more than the rest: for example, the similar result of Colorado, who had difficulty making the playoffs, was only 38%.

Conclusion : The factor of the last five meetings can be used against the swam teams, but it is not stable enough to rely on it blindly.

Analysis : in the last regular season, teams drew 14 to 25 times (in regular time), with an average of 19.1. The authors of the strategy refer to the smaller spread of goals scored and conceded by the grassroots teams, but the statistics do not confirm the hypothesis.

The top five scoring teams (Islanders, Tampa, Pittsburgh, Ottawa and Toronto) have 1 draw more – 97 to 96 than the most stable basemen (Los Angeles, St. Louis “,” Anaheim “,” Dallas “and” Arizona “). At the same time, in the matches of the most drawn and uncompromising teams (Philadelphia – 25 draws and Florida – 14), the same performance was recorded – 6 goals per match.

Conclusion :  for a draw in regular time, the odds start at 4.0, but the strategy does not work. You cannot blindly bet on a draw in the games of the middle peasants – teams with a final goal difference from “-1” to “+9” have drawn 18 draws on average (less often than the average).

Strategy : Betting on the defeat of the team playing the last match of the away streak (and vice versa).

Analysis : The strategy is popular among novice bettors (not only in the NHL, but in other American sports), but statistics prove its ineffectiveness.

Pinnacle thinks tour should be factored into NBA betting

Last season, the distribution of victories, draws and defeats for the teams conducting the last away match was as follows – 34/23/43 (%). The same figures were recorded for the entire sample of away matches.

The reverse strategy also does not work: in the first match on home ice, the hosts played 43/23/34 (% of wins, draws and losses) – the same numbers can be seen in the full sample of home games.

Conclusion : This strategy does not work – the last away game does not give an additional advantage to the opponent (and the first home game does not increase the hosts’ chances).